You are here: Home / News / Jake Paul vs. Tommy Fury Fight Gets Into A Weird & Funny Bet

Famous YouTuber Jake Paul steps into the ring against Tommy Fury next month. 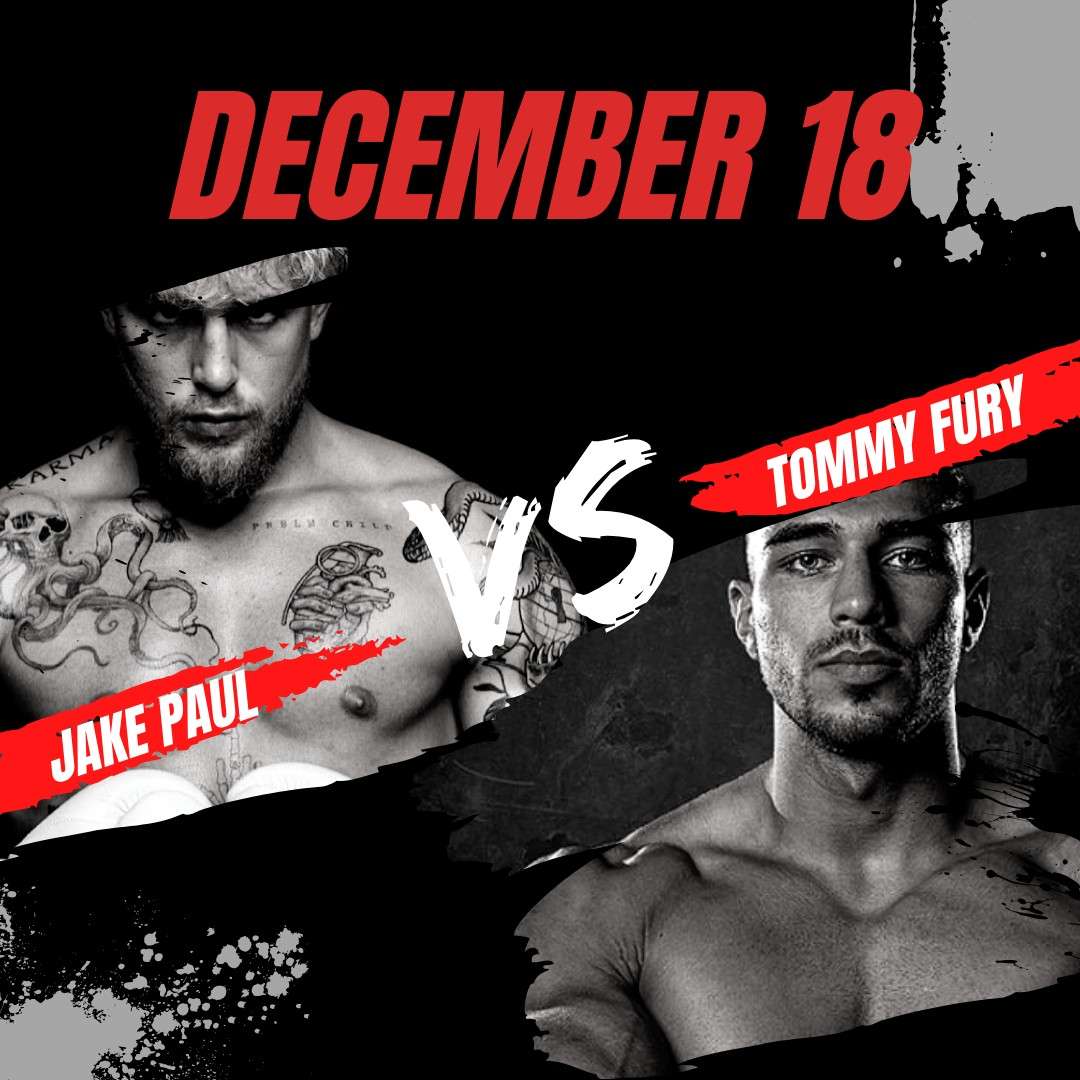 The 24-year old YouTuber (turned into a professional boxer), Jake Paul, is 4-0 so far. Paul has defeated ​​AnEsonGib, Robinson, Askren, and Woodley. Meanwhile, his opponent, Tommy Fury, who’s two years younger than Paul, has a record of 7-0.

After being called out multiple times by Jake Paul, Tommy Fury has finally answered. And we, as neutral spectators, are in for an entertainment-filled and thrilling face-off, especially after the weird and funny bet that got unveiled at the press conference.

So, here’s everything you need to know about what’s on the line. But before that, here’s a bit of…

The fight between Youtuber turned professional boxer Jake and Tommy has been in the public eye for quite some time. But it all started on August 29, 2021, when Fury was featured on the undercard of Paul’s win over Woodley.

Two cross paths backstage while having a good-old shouting match. Although Tommy demanded a match with Paul that day, Jake denied it as Fury’s performance wasn’t quite impressive.

And since then, two men have had an ongoing feud. Until recently, Paul and Tommy agreed to go eye-ball to eye-ball inside a ring.

During the press conference of #PaulFury, Tommy wasn’t present, but his father, John, was there to attend the event. And when he read the contract, things got weird. According to John, “The contract has been bizarre.” He also said, “If I was going to go through what they’ve put in the contract, we’d be here all day.”

John didn’t go into fine details of other weird clauses, but one caught the audience’s eye. And that happened when Paul uploaded a snap of the proposed contract on one of his social media accounts.

The clause mentioned that if Paul wins, Tommy has to change his name to Tommy Fumbles. And if Tommy wins, Jake will give $500,000 directly to Fury as an additional fighter bonus.

Since Tyson Fury says if Tommy loses to me he will make him change his last name..

So then @tommytntfury if you beat me I will pay you an extra $500k.

However, if I beat you then you have to change your name to Tommy Fumbles for 1 year.

Although nothing has been confirmed and finalized yet, Nakisa Bidarian assured the fans that the fighters would agree to the agreement. This whole situation tracks back to an earlier interview where John and Fury’s trainer said Tommy would have to change his name if he loses to a Paul brother.

Tyson Fury has already started putting Tommy through rigorous training. On the other hand, Jake Paul has also geared up to maintain the unbeaten run.

So stakes are high for both stars. But as a neutral person in the audience, I’m quite excited to see them go wrist-to-wrist against each other on Saturday, December 18.