You are here: Home / Movies & TV Shows / How to Watch “Don’t Look Up” Movie Online from Anywhere

Don’t Look Up is one of the year’s most anticipated films. While it has had a short limited-screen cinema run, it is now making its way over to streaming services. This film drops on Christmas Eve, making it the perfect title to watch over the holiday period. No matter which region you’re in, I will show you how to watch Don’t Look Up online on FireStick or any other smart device. 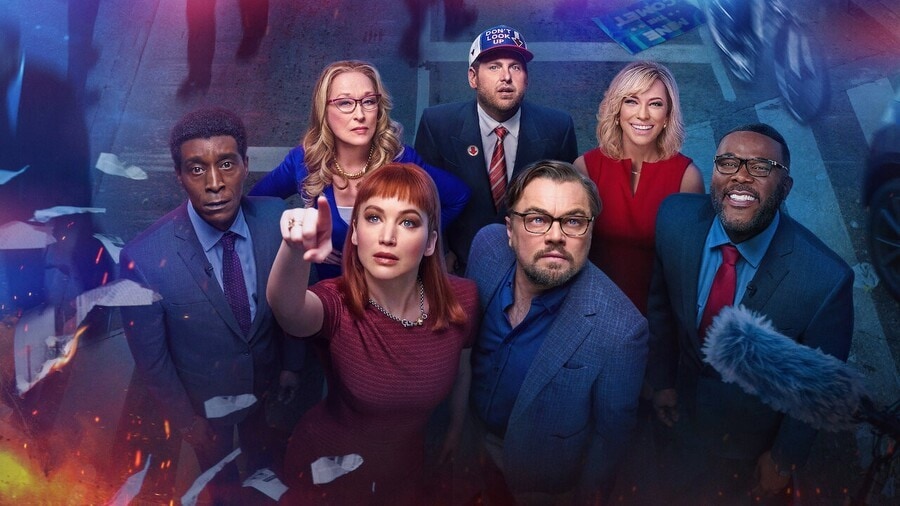 Don’t Look Up is the latest film from director Adam McKay. He got his start in comedies like Anchorman. Since though, he’s turned to drama directing the award-winning Vice and The Big Short. This pedigree has people excited for Don’t Look Up. The all-star cast doesn’t exactly hurt either though.

If you’re looking to watch Don’t Look Up online on FireStick, then it is a really simple process. You’ll have to wait until it passes the Don’t Look Up streaming date first. Once that’s past though, this is all you need to know.

Read: How to install and use a VPN on FireStick

Is Don’t Look Up on Netflix?

Don’t Look Up had a limited cinema run. This is a movie that is essentially coming straight to streaming though. The film has been distributed by Netflix even in its cinema release. Naturally, this makes Netflix the place where you can watch Don’t Look Up online.

The movie did receive a short theatrical run, but this was for a special reason. To be eligible for some major awards (like the Oscars) a film has to be released in cinemas. This needs to happen before a streaming release date for Don’t Look Up.

This is a movie that Netflix thinks has a chance at some prestigious awards. So they went through the motions with a release first. However, the run was short and only there for cinephiles and this eligibility. Most people will be looking online to watch Don’t Look Up.

Where Can You Watch Don’t Look Up?

The film sees two astronauts trying to warn the world about an asteroid heading to the earth shortly. Going off the director’s previous work, an analogy for the climate here looks to be a big part of the movie.

While the film has a serious bend, McKay is known for mixing great comedy in too. This makes Don’t Look Up a great pick for home streaming. Netflix will be the only place to do that. Here’s how to install Netflix on FireStick.

Don’t Look Up has been technically out for a little bit. The limited cinema run counts, but it hasn’t been available to watch online. The Don’t Look Up release date on Netflix isn’t far away though. The movie releases to streaming on December 24th, 2021. This is the international release date. 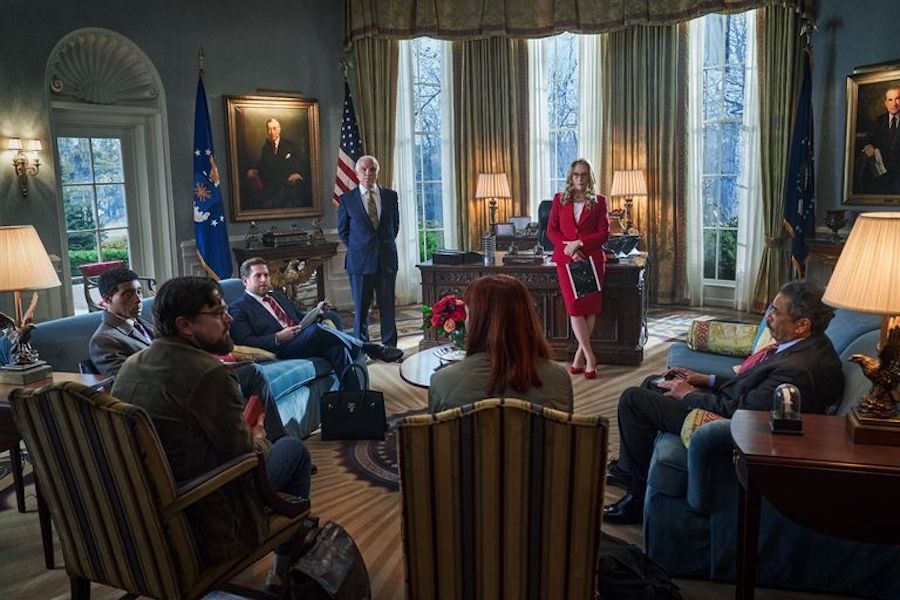 The Don’t Look Up release date for cinemas was December 5th in New York and December 10th worldwide. The 24th is the streaming release date though and probably the widest release.

Can You Watch Don’t Look Up Online for Free?

If you’re looking for how to watch Don’t Look Up for free, then things get a bit more complicated. Netflix used to offer a free trial but this is no longer the case. Customers can’t access their catalog in a trial anymore.

This means there isn’t really a legal way to watch Don’t Look Up online for free. It is still possible if you have a friend who will lend you their Netflix log-in! If you’re looking to use your own account though, you will have to pay. At $8.99 for the month though, it is a pretty low price for a brand new film.

The movie will come online at the Don’t Look Up release date on December 24th. If you’re looking to only use one month of Netflix to minimize costs then make sure this falls in your first month. 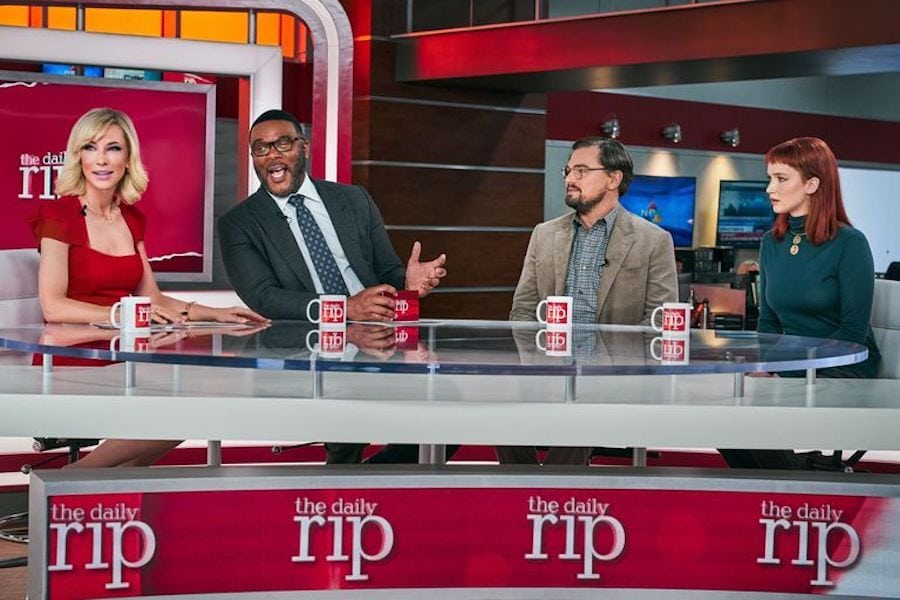 However, you also get access to the rest of the Netflix catalog for the month, and even more if you want to use a Netflix VPN. You don’t have to use a VPN to watch Don’t Look Up online on FireStick, but they have other benefits.

Using a Netflix VPN allows you to access the Netflix catalogs of other countries. Movies and TV shows have different owners in different countries. Netflix has a pretty different array of content in and out of various countries.

We’ve covered the best Firestick VPNs here along with a step-by-step guide on how to set one up. This can make it easy to get access to the whole Netflix library for a single subscription of $8.99 per month. No matter where you’re located though, you’ll be able to watch Don’t Look Up online with this method!

We need your support: