You are here: Home / Sports Streaming / How to Live Stream Stephen Fulton Jr. vs. Daniel Roman on FireStick

In this article, I will talk about how to watch Stephen Fulton Jr. vs. Daniel Roman on FireStick, Android TV, Apple TV, Roku, Android, iPhone, and Xbox without cable. I will talk about paid, cheaper, and free methods to stream the upcoming fight. Read till the end to learn everything.

Note: I will keep the post focused on Amazon FireStrick. It’s the highest-selling streaming device out there.

The month of June is kicking off with another high-profile fight for fans to watch online. Stephen Fulton Jr. is asked to defend his WBC and WBO super bantamweight titles against Daniel Roman this Saturday night. Here’s how you can watch Fulton Jr. vs Roman fight on FireStick without cable.

With his last win over Brandon Figueroa, Stephen Fulton successfully unified the WBC and WBO super bantamweight titles. He is going to make his first defense against Daniel Roman this Saturday night. 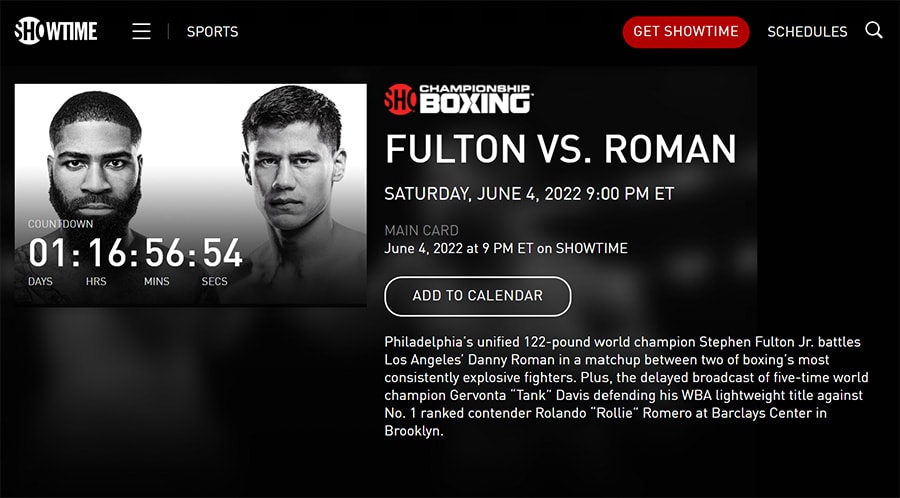 Roman made his pro debut in 2010 and after taking a loss against Juan Reyes in 2013, he went on a 19 consecutive winning streak. In the process, he won WBA-NABA, WBA, and IBF titles. In 2020, Roman lost all titles via a unanimous decision against Murodjon Akhmadaliev. He made a splendid comeback by winning his next two fights and is now looking to win bantamweight titles from Fulton.

For this fight, the purse split is close between the two fighters. Fulton will receive $500,000 while Roman is expected to make $300,000. Both the fighters will get PPV share revenue as well – 60% for Fulton and 40% for Roman.

Here are all the details for Fulton vs. Roman fight card this Saturday night.

The main card will start at 9 p.m. ET while the main event featuring both Fulton and Roman will start an hour later. There is only one undercard fight on a Saturday night. The fight is going to take place at the Minneapolis Armory in Minneapolis.

Showtime is heading the Fulton vs. Roman fight in the US. The media house is known for hosting high-profile boxing events throughout the year. Apart from boxing events, you can watch original TV series, movies, documentaries, and comedy shows on Showtime. Let’s learn how to get Showtime on FireStick to watch Fulton vs. Roman without cable. 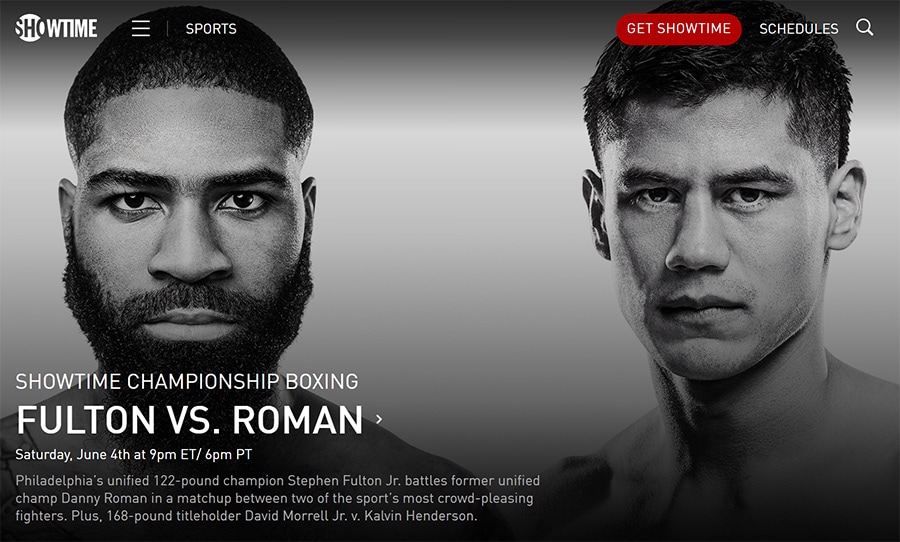 Showtime offers a streaming service called Showtime Now to watch the company’s all the on-demand content and sports events on FireStick. The streaming service is priced at $11 per month. While Showtime paywalls high-profile boxing matches under the PPV category (Pay-Per-View), the Fulton vs. Roman fight card is a part of the subscription – no need to pay extra.

How to install Showtime on FireStick

With a standard YouTube TV subscription, you get 85+ live TV channels, unlimited DVR storage, and an impeccable streaming quality on FireStick. 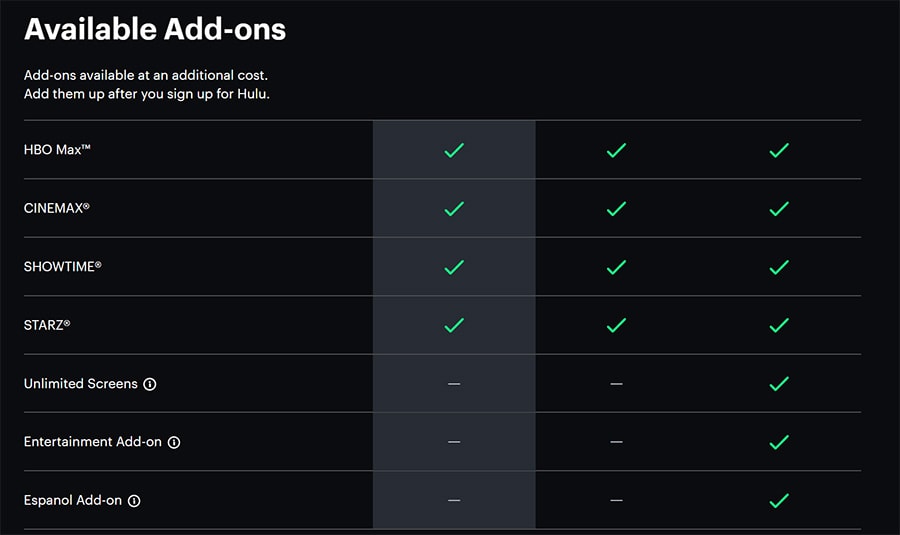 Apart from Showtime, you can add HBO Max, CINEMAX, Starz, Unlimited Screens, and more as an add-on. I would advise checking the official Hulu page to learn about its plans. Pick one based on your needs and integrate Showtime to watch Fulton vs. Roman online.

Watch Fulton vs. Roman for Free on FireStick

As I mentioned above, Showtime is offering a 30-day free trial to all the new users trying out Showtime Now streaming service for the first time. You need a new email ID (that you haven’t used before on Showtime) and a credit card to create a new account. Watch the entire Fulton vs. Roman card for free during the trial period and cancel it before the due date.

Watch Fulton Jr. vs Roman from Anywhere in the World

Fulton vs. Roman live coverage isn’t available outside the US. No other broadcaster has announced to carry the fight on their network. If you are outside the US or traveling this weekend, you aren’t entirely out of luck here.

Watch Fulton vs. Roman for Free on FireStick (Unofficial Apps)

The web is filled with third-party apps to use on FireStick. Using them, you can watch unlimited sports content such as Fulton vs. Roman without paying a single dollar.

Since FireStickTricks can’t verify every content from these apps, you need to use ExpressVPN to stay secure and safe from the ISP and local authorities. That way, you don’t have to worry about streaming licensed or unlicensed content on FireStick.

Get ExpressVPN on FireStick using the steps below and start browsing Fulton vs. Roman on third-party apps for free.

Go through my list of free sports apps on FireStick and pick two or three options to use. Many opt for the Kodi app on FireStick. Kodi users need to integrate the best sports Kodi addons with the main Kodi app and watch Fulton vs. Roman online for free.

We don’t have any shortage of sports streaming websites on the web. You can pick anyone from my list and start streaming on them via the Amazon Silk browser.

IPTV services are in good demand these days. And why not? They offer tons of entertainment and sports content to stream on FireStick for a small monthly price. Simply pick an IPTV provider and integrate it with an IPTV player to watch Fulton vs. Roman online without cable.

Looking at MyBookie odds, I can see Fulton starting as a favorite against Roman on the Saturday night fight. If you think otherwise, this is your golden chance to bet on Roman and win some handsome money in return.

Can Roman continue his winning streak against Fulton and snatch WBC and WBO super bantamweight titles? Tough to tell now. I’m betting on Fulton to take this one home. What about you?