You are here: Home / Movies & TV Shows / How to Watch The Lost Daughter Online from Anywhere

Are you in the mood for some new gripping psychological drama? Check out The Lost Daughter, a movie based on the novel of the same name written by Elena Ferrante. This post will explain how to watch The Lost Daughter online from anywhere. These instructions apply to all Fire TV devices, including FireStick, FireStick Lite, FireStick 4K, and FireStick 4K Max, as well as other smart devices like Apple TV, Android TV, Roku, Mac and PC, smartphones, and tablets. 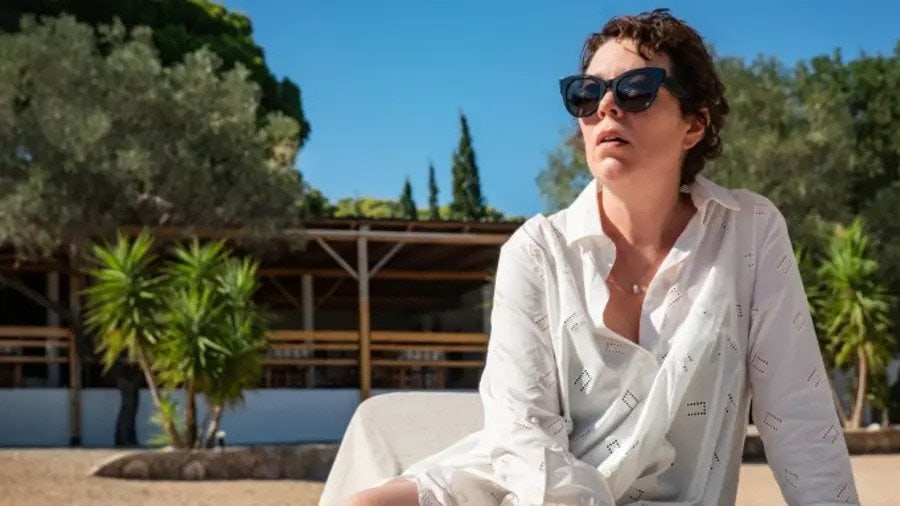 What Is The Lost Daughter About?

This Maggie Gyllenhaal’s feature directorial debut is the story of Leda (Olivia Colman), a middle-aged divorcee and mother. She decides to go on a beach holiday to Greece alone. There, she meets another woman with her daughter and becomes slightly obsessed with them. Throughout the movie, we explore Leda’s past and the choices she had to make in her early motherhood. The relaxing vacation near the sea turns darker than anyone ever expected…

The Lost Daughter is an exciting movie for many reasons. It has already won awards for best screenplay, even before its wider release. The cast of the movie promises excellent performances all around, with names like the Academy winner Olivia Colman, Dakota Johnson, Ed Harris, and Paul Mescal. Last but not least, there are Oscar rumors going around already, which is definitely a sign of quality.

While the summer setting might not be the most festive, it might provide a lovely escape from the colder months. I don’t know about you, but I need that right now. I’m not a winter person.

When Is The Lost Daughter Coming Out?

There are three important dates surrounding The Lost Daughter. The movie originally premiered in September during the 78th Venice International Film Festival. It then came to the cinemas in the US on December 17, but only as a limited release. The main event is happening on December 31, 2021, which is when The Lost Daughter will finally be released to the public.

Where Can You Watch The Lost Daughter?

Some of you may have been lucky enough to catch The Lost Daughter in the cinema, but most of us weren’t able to. That’s ok, though! The movie is actually a Netflix production. It will be released to wider audiences on the streaming platform for everyone around the world who has access to Netflix.

Don’t worry if you don’t have Netflix, though. Like I’ve said already, this post will cover everything you need to watch The Lost Daughter online from anywhere in the world.

Here’s how to install and watch Netflix on FireStick.

Can You Watch The Lost Daughter For Free?

The movie will only be available on Netflix, which means you will have to get a Netflix membership. T-Mobile users can get a free Netflix account though. If you don’t qualify for the T-Mobile offer, you can’t watch The Lost Daughter for free. But you don’t have to spend a fortune, either!

If you feel that the Netflix US prices are a bit steep for you, here’s how you can get Netflix under $3 per month.

How to Watch The Lost Daughter on FireStick From Anywhere

Netflix is the biggest streaming platform in the world. This popular website is available in 191 countries, meaning that almost anyone can use it. There are only four countries that don’t currently have Netflix. These are China, Crimea, North Korea, and Syria.

For residents of those countries and those of you trying to save some money by purchasing a cheaper membership, I have excellent news: you can just get a VPN (Virtual Private Network).

VPN is a wonderful service that has many benefits. With a VPN, you can unblock any geo-restrictions by simply changing your location. This means that if you are currently in China, Syria, Crimea, or North Korea, you can switch your location to the US and sign up for Netflix in a matter of seconds.

VPN is a popular tool nowadays. There are many providers out there, which can seem a bit overwhelming. I’ll make it easier on you: try ExpressVPN. They’re one of the most renowned, fast, and safest options.

They also offer a 24/7 customer support service and a 30-day money-back guarantee. If you don’t want to keep your VPN, you don’t have to. You’ll even get a full refund if you cancel it within the first 30 days. 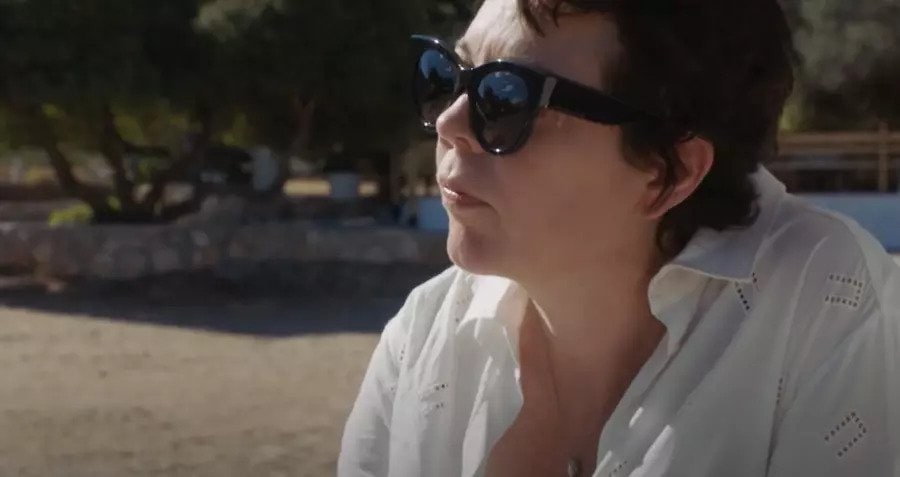 Installing new apps to your FireStick can be tricky. I get that. That’s why I decided to include these simple steps for you to follow if you need help installing ExpressVPN on FireStick.

Now that you’re set with your Netflix membership and your VPN, it’s time to finally watch the movie in question. Only a few more days to go, and then it’s here. I feel like I’ve been waiting for ages!

Have you noticed how there have been so many great new movies coming out recently? I can smell it. Academy Awards season is coming. The Lost Daughter will surely be a strong contender in certain categories, which is why you simply can’t miss it.

You’ll want to be in the know when the ceremony finally happens. I, for one, can’t wait to see if Olivia Colman can win yet another Oscar. I think she might. She’s my favorite actor for a good reason. She’s incredible.

That’s all I have for you today. I hope you found this guide useful to stream The Lost Daughter online from anywhere.

If you have any questions, leave them in the comments down below. I’ll make sure to help you out to the best of my abilities!