You are here: Home / VPN / Kape Technologies Seals the Deal with ExpressVPN for $936 Million

Kape Technologies PLC announced on Monday that it will acquire ExpressVPN for $936 million. The deal is expected to widen Kape’s customer base from 3 million to 6 million. The acquisition will also aim at creating a “premium digital privacy and security player” best positioned to capitalize on the expected market growth. 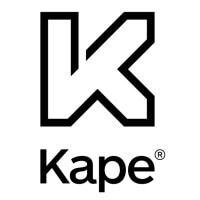 Kape will pay $354 million in cash once the deal gets closed and the equivalent of $237 million in shares, which can be sold after a 24-month lock-up period. Another $345 million will be paid in cash, in two installments, 12 months and 24 months after the close.

Kape will finance part of the final $345 million payment with a loan, the company said.

They have admired the ExpressVPN team’s relentless pursuit of excellence and innovation and are excited to welcome them to Kape.

Interestingly, the deal with ExpressVPN will more than double Kape’s customer base from 3 million to 6 million. The cybersecurity company is hopeful that combining Kape and ExpressVPN will take the industry to the next level.

Combining Kape and ExpressVPN to create premium consumer privacy and the security player in the industry marks a key milestone in a rapidly growing digital privacy space. It also further positions Kape to define the next generation of privacy and security protection tools and services to return greater return over the digital sphere to the consumers, the company said in a statement.

The ExpressVPN team is delighted to join the Kape Technologies family. It was essential to us that anyone we teamed up with shared our fundamental commitment to user privacy, and Kape has demonstrated in spades through its family of brands.

With access to greater capital and resources as part of Kape, we are excited to be able to accelerate our product development, deliver even more innovation to users, protect them from a wider range of threats. 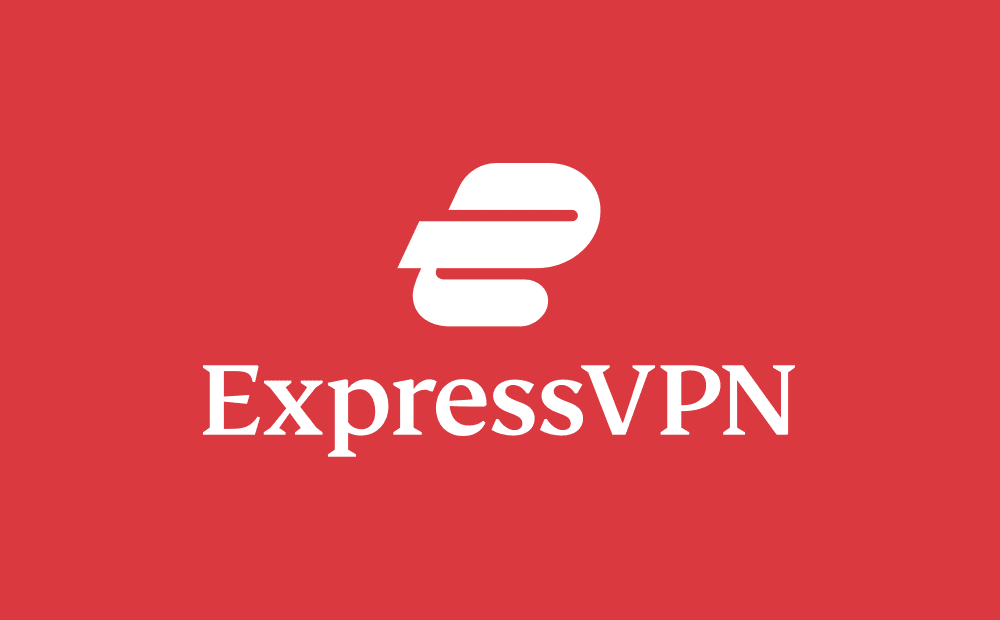 Founded in 2009, ExpressVPN is one of the largest providers of VPN services. The software provides you online privacy and anonymity by creating a private network and hiding your IP address. Currently, it runs over 3000 remote servers in 164 locations worldwide and is used by millions.

ExpressVPN offers uninterrupted privacy to its users, and it is currently the best VPN on the market today. In May 2020, the company released a new protocol it developed for ExpressVPN called Lightway, designed to improve connectivity speeds and reduce power consumption.

Kape Technologies is a cybersecurity company that helps people around the world have a better digital experience with greater privacy and protection. Together with its subsidiaries, Kape develops and distributes digital products in the online security space. It offers Cyberghost, Zenmate, and Private Internet Access that provides cybersecurity SaaS. Now, with the arrival of ExpressVPN, Kape has surely hit a milestone.