You are here: Home / Movies & TV Shows / How to Watch “Spider-Man: No Way Home” Movie Online

The latest Spider-Man: No Way Home movie has just been released worldwide. It’s fair to say that it’s going to be one of the biggest films of the year. This film looks to be bringing big crowds to theaters. However, not everyone is enthusiastic about a cinema trip. Many are wondering how to watch Spiderman: No Way Home online, without leaving their homes.

This Spider-Man movie sees Tom Holland’s incarnation of the character return. This time he’s up against the iconic villains of the first five Spidey films. That’s alongside rumors of certain other original characters popping up. So how can you see this spectacle for yourself? It’s looking a little complicated for the web-slingers out there.

Spider-Man: No Way Home is going to take a slower journey to online streaming. Though the movie might be available on free movie apps, third-party streaming sites, and torrents, you won’t be able to find it on any of the authentic platforms like other blockbuster movies.

You can watch most of this winter’s other major releases like the Matrix 4 at home, but things are different for Spider-Man. This is how it will work and when you can watch Spiderman: No Way Home online.

How to Watch Spider-Man: No Way Home

Spider-Man: No Way Home is one of the most anticipated films of the year. However, you’re likely going to have to visit the cinema to see it soon. The film isn’t going to be coming to most streaming services immediately. The title came out on December 15th in the UK and other regions, followed by a release in the US and worldwide on December 17th.

In the immediate future, the only way to watch Spider-Man: No Way Home is by heading to a local cinema. That’s why it isn’t going to be streaming right away. I’ll explain where you can catch it once it does make the jump.

Will Spider-Man: No Way Home Be on Disney Plus?

Spider-Man: No Way Home is the third Spider-Man film to be part as part of the Marvel Cinematic Universe. This shared space for all of the Marvel comic heroes is popular with fans. It has also found a permanent home on streaming. Disney+ currently hosts the vast majority of Marvel projects, new and old.

In fact, 2021 has seen Disney’s biggest movies moved over to their streaming service. You can watch big titles like Black Widow and Pixar releases at home alongside in the cinema.

So when is Spider-Man coming to Disney+? Well, it isn’t. Spider-Man: No Way Home won’t be appearing on Disney+ right now no matter where you’re located. Even VPNs can’t help you find a region that has the film just yet!

Spider-Man is a central part of the Marvel world now, but ownership of his films is a bit more complicated. While produced by Disney’s Marvel, Spider-Man is still owned by Sony, which has the full rights to this film. They decide where it ends up streaming. 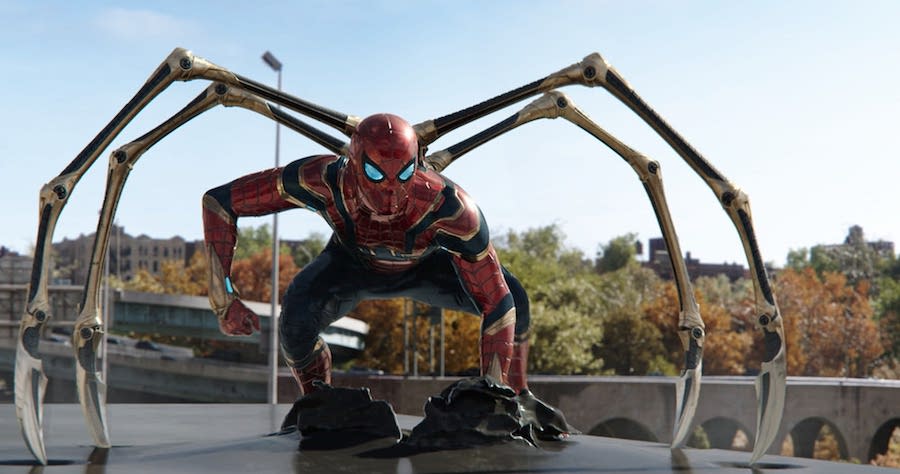 Sony is the biggest movie producer without a streaming service for their films. Their last Spidey-related project, Venom 2, saw a release as a rental video on demand. However, this wasn’t until 45 days after its initial release.

By Sony’s comments, it seems like Spider-Man: No Way Home won’t be available to watch anywhere online for 45 days as well. This will put the likely streaming release date after the end of January 2022.

Sony did recently strike a deal with Disney. This puts their Spider-Man movies on the platform. Although, that’s only after they’ve seen a release on other services first.

If you’re wondering how to watch Spiderman: No Way Home on Disney+, you’ll be waiting quite a while! It will be coming to some other platforms first though.

Is Spiderman: No Way Home Coming to Amazon Prime Video?

Amazon Prime might be the first place to get Spider-Man: No way Home. Sony has a deal to put their films onto the Starz service in the US. This is a channel you can subscribe to as part of Prime Video. Starz will likely be the quickest way to watch Spiderman: No Way Home on streaming.

Is Spiderman: No Way Home Coming to Netflix? 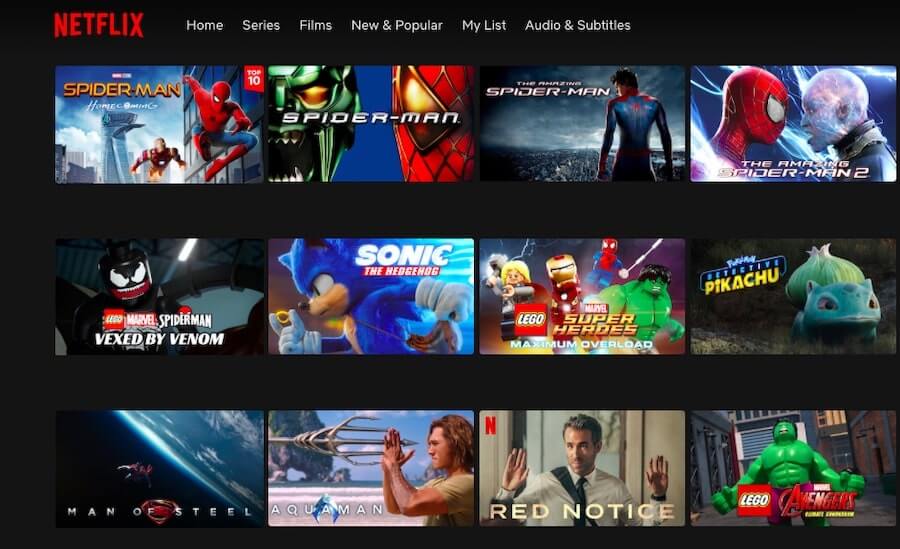 Sony recently signed a deal with Netflix to give them their streaming catalog. Yet Spider-Man: No Way Home isn’t on there? It’s because that deal technically starts with films released in 2022, not 2021. Coming just a few weeks under the wire, No Way Home doesn’t count here!

Unfortunately, it looks like fans won’t be able to watch Spiderman: No Way Home on Netflix. At least not until it’s already across other streaming platforms.

That’s why you won’t find Spiderman: No Way Home on any streaming service soon. Instead, the traditional route of seeing it on the big screen is the only way. Or you can wait a little while to catch it at home in early 2022.

While that’s disappointing, there are loads of other big releases available to stream. If you’re looking to scratch that Marvel itch, both Shang-Chi and Black Widow are available on Disney+ on Fire TV with a free trial.