You are here: Home / News / Illegal IPTV Streaming: How Changes in Law Impacted Offenders in UK

The law significantly impacts those who run pirate IPTV sites that are illegal in the UK – now more than ever. There are many cases in which offenders are being arrested for streaming and watching streamed content illegally. Though this wasn’t always the case, offenders are now increasingly undergoing criminal cases for running torrent sites that are not licenced. One such example is the case of an individual located in the UK who streamed programs and premium content, unlawfully. 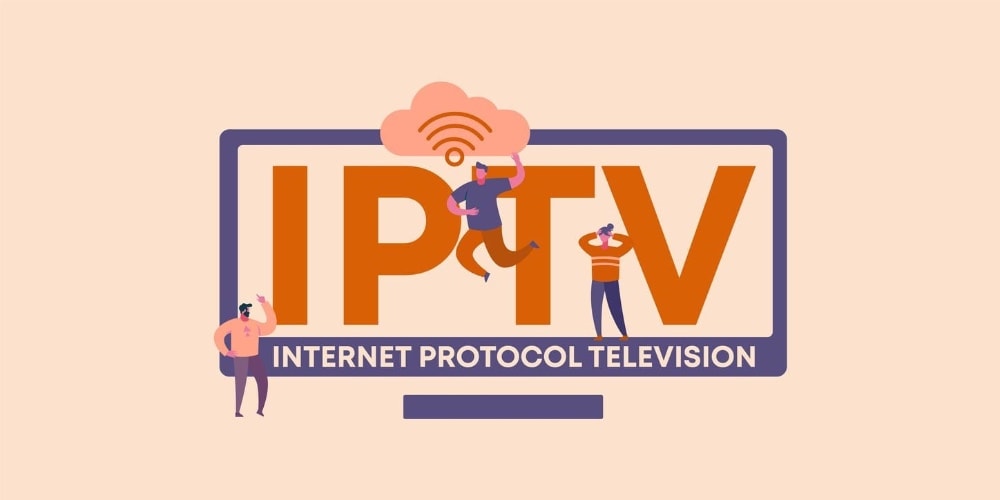 Changes in the law for illegal streaming

The specific changes in the law state that individuals are breaching the law if they use or view streamed content from pirate IPTV services without paying when it should be paid for. Just to emphasize this point, those who intend to dodge payment for premium content and view it illegally via pirate IPTV services will be acting outside of the law. And individuals who intend to stream premium IPTV content through pirate services and share it illegally are also breaching the law.

But what illegal streamers should also be aware of is that instead of any consequences under the civil copyright act, it is becoming the norm that illegal streaming can result in a serious action for offenders. It can therefore even lead to criminal prosecution and imprisonment for UK-based offenders.

Attention: Read before you continue

Governments and ISPs across the world monitor their users' online activities. If found streaming copyrighted content on your device, you could get into serious trouble. Currently, your IP is visible to everyone. I strongly recommend you get a good VPN and hide your identity so that your movie viewing experience doesn’t take a bad turn.

I use ExpressVPN which is the fastest and most secure VPN for IPTV. It is very easy to install on any device including Amazon Fire TV Stick. Also, it comes with a 30-day money-back guarantee. If you don't like their service, you can always ask for a refund. ExpressVPN also has a special deal where you can get 3 months free and save 49% on an annual plan.

Read: How to Install and Use a VPN on FireStick

Read: How to Install VPN on Other Streaming Devices

Cases of illegal streaming happen frequently. One instance involved a man based in the United Kingdom who was arrested for running a content streaming service unlawfully. The individual in question had provided premium content from TV channels that were copyrighted. The individual’s actions were a breach of the law. Not only had he acted against the Fraud Act, but (section 11) this illegal streaming was also a case where the Serious Crimes Act, (section 44), had been breached.

The individual had intentionally encouraged an offense by illegally streaming and using a pirate IPTV service, however, he has not been officially incriminated as of yet.

This particular case is not the only instance where similar approaches were used to disable illegally streamed content. More than 7,000 people have been issued a warning from UK police that related to illegal streaming. This tactic has an underlying purpose – to deter the individuals who consume streamed content from watching it. Its other goal is to go beyond the detention of illegal streaming alone and to hand out more severe punishments to protect TV producers and producers of IPTV.

What is the potential penalty for streaming illegally?

In the United Kingdom, there can be severe consequences for illegal streaming. In terms of the maximum penalty, you could even be detained for up to 10 years.

Is IPTV Legal? Here’s What You Need to Know