You are here: Home / Movies & TV Shows / How to Watch Doctor Who New Year’s Special 2022 Online

Holiday specials have become a trademark of modern Doctor Who. Under the 13th Doctor, these specials have moved to New Year. However, they’ve kept the high stakes and fun that normally come with the Christmas specials. These episodes are a highlight of the show. Although, how to watch the Doctor Who 2022 New Year’s special isn’t the clearest if you’re outside of the UK.

This year’s Doctor Who New Year’s special 2022 is Eve of the Daleks. This is the third special in a row to bring in the series’ iconic enemy. Not only that, but this episode marks the start of a short run that will conclude with a regeneration. Little is known about who will play the next Doctor. Anything can happen in these climatic episodes with a death in the near future though.

This is how it is all going to work, and how to watch the Eve of the Daleks from Anywhere.

Where to Watch Doctor Who New Year’s Special 2022 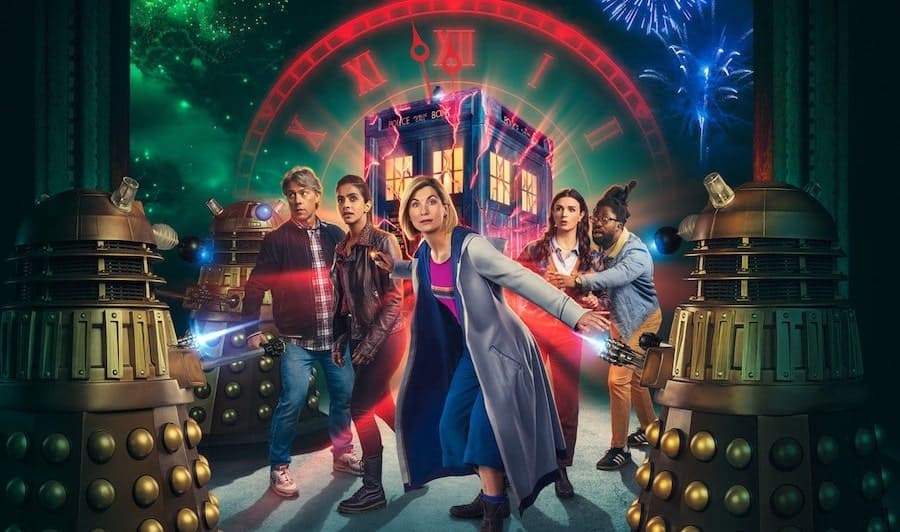 The Doctor Who New Year’s Special in 2022 is likely going to be watched by most on streaming. However, it will first be shown on a normal television. Those in the UK have that as the easiest option to catch the special with it showing on New Year’s Day. Immediately after this, it’ll be on BBC iPlayer to stream.

This is by far the easiest option to watch the Doctor Who News Year’s special. Although, it does only work simply for those in the UK.

If you’re looking to watch the Doctor Who New Year’s special in America then you have two options. The first is to wait for it to make its way over to your streaming services and TV. Previously, this was on BBC America.

More recently, HBO Max now has the rights to Doctor Who. Episodes aren’t uploaded immediately though. There’s a bit of a delay. You’re running the risk of spoilers, but this is the official method.

If you’re looking to watch Doctor Who New Year’s special 2022 in America though, there is a quicker option.

If you can use a BBC iPlayer VPN, then you can easily watch Eve of the Daleks in America. I’ll detail the steps below to do it in full. First, there is the thorny issue of what’s legal to address!

Can You Watch the Doctor Who New Years Special Without a TV License?

All BBC shows, like Doctor Who, are put onto BBC iPlayer once they’ve been broadcast. This is a streaming service open to the UK which is completely free. It’s also ad-free. So what’s the catch here? Its funding comes from somewhere different.

The BBC (along with other broadcasters) is funded by taxation in the UK. This is in the form of a license fee. To get access to BBC services, people have to pay for an annual TV license. Accessing their services without one is technically illegal.

This means if you’re not paying for your license, you shouldn’t be getting on iPlayer. There are strange loopholes though. Such as being allowed to use it if you charged your unplugged laptop up somewhere with a TV license.

Most people from the UK are allowed to access BBC iPlayer and use it legally, even if they are not in the UK. However, you can’t access it from any other location. That’s unless you make use of a BBC iPlayer VPN. 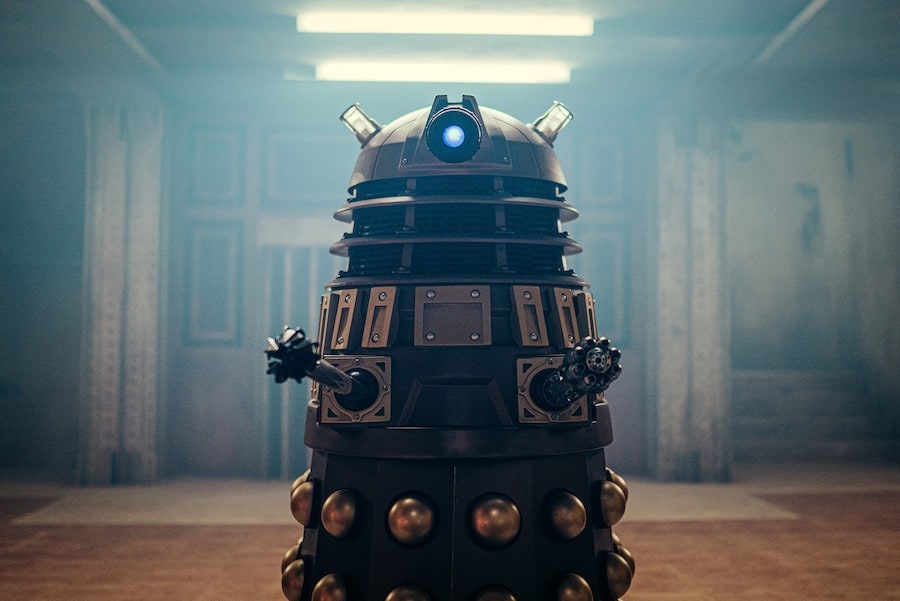 Using a VPN to watch the Doctor Who 2022 New Year’s special is legal as long as you’re paying your license fee. We’ll detail how you can get access to iPlayer from anywhere, in case you’re not going to be home for the special this year.

The first step to watch Doctor Who New Year’s special 2022 from anywhere is to set up a VPN. A VPN is a virtual private network. It is a tool that allows you to make your connection appear like it is from a different country. It has other features too like adding privacy.

To watch the Doctor Who 2022 New Year’s special, you’ll want to go with one of the top VPNs for FireStick. ExpressVPN is probably the best choice. It is easy to use, stable, and it offers a 30-day money-back guarantee if you’re trying to watch it for free! This is how you can set it up.

Step 2. Get on BBC iPlayer to Watch Doctor Who New Year’s Special 2022 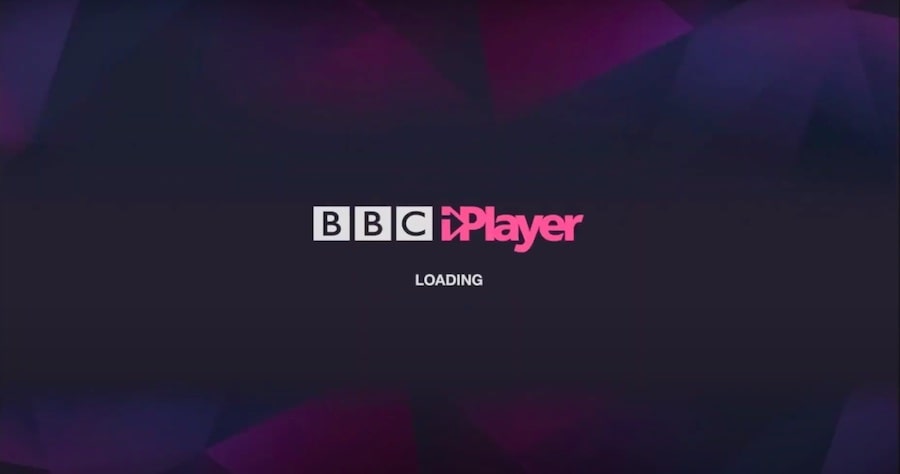 The next step for streaming the Doctor Who 2022 New Year’s special in America or from anywhere is to get on iPlayer. This is pretty simple with a FireStick, there are two methods.

If you’re using iPlayer long-term, then you’ll want to install the app. In that case, our full guide to installing the iPlayer app on FireStick from anywhere is here. Following these steps, then you should be set up.

There is also an alternative method using the in-built browser. This can work better if you don’t use iPlayer much. If that’s the case, then this is all you need to do.

Step 1. Open ExpressVPN and connect to a UK location.

Step 2. Open Silk browser on your FireStick and head to “https://www.bbc.co.uk/iplayer”

Step 3. Open “Doctor Who: Eve of the Daleks”

That’s everything that you’re going to need to do. The episode won’t be online until January 1st, 2022 though. This method should allow you to watch Doctor Who New Year’s Special 2022 from anywhere!

Remember, if you don’t have a TV license, your legal options are limited to waiting for it to come over to HBO Max. There shouldn’t be a huge delay between the episodes though! This next adventure looks set to be big enough to make the wait worth it, whether on Jan 1st or on HBO later.