You are here: Home / Movies & TV Shows / How to Watch The Book of Boba Fett Online from Anywhere

The last month of 2021 has some of the year’s biggest releases, but one has especially got people excited. The Book of Boba Fett is the latest installment in the ongoing Star Wars saga. Starring a fan-favorite character, this show looks set to be a pretty big deal. Being exclusive to streaming though, you might be wondering how to watch the Book of Boba Fett online?

The series is exclusive to a streaming service and has a more complex release date. It catches up with Boba Fett. The bounty hunter originally appeared in the Empire Strikes Back. Or much-maligned holiday special if you’re getting technical). Boba Fett was reintroduced in the most recent season of The Mandalorian.

This show is replacing The Mandalorian for this year. We’ll be following Boba as he attempts to fill the power vacuum left behind by the death of Jabba the Hut. Following up on both the recent series and a movie from the 80s though. Some Star Wars fans might be wondering what to watch before the Book of Boba Fett.

I’ve laid out everything you need to know about how to watch Boba Fett. What to watch before Boba Fett and the release dates.

How to Watch the Book of Boba Fett

If you’re looking for how to watch the Book of Boba Fett on FireStick, then there is only one place to do that. Disney Plus.

Disney’s streaming service is the exclusive home of Stars Wars. If you’re wondering how to watch the Book of Boba Fett then this is the place to go. The streaming service also carries the Mandalorian and all of the Star Wars films.

This makes Disney Plus the perfect service for Star Wars fans. In terms of legal ways to watch Boba Fett, Disney Plus is the only option. It doesn’t matter if you’re looking at how to watch the Book of Boba Fett in the UK, the US, or anywhere. Disney Plus has it in every region. 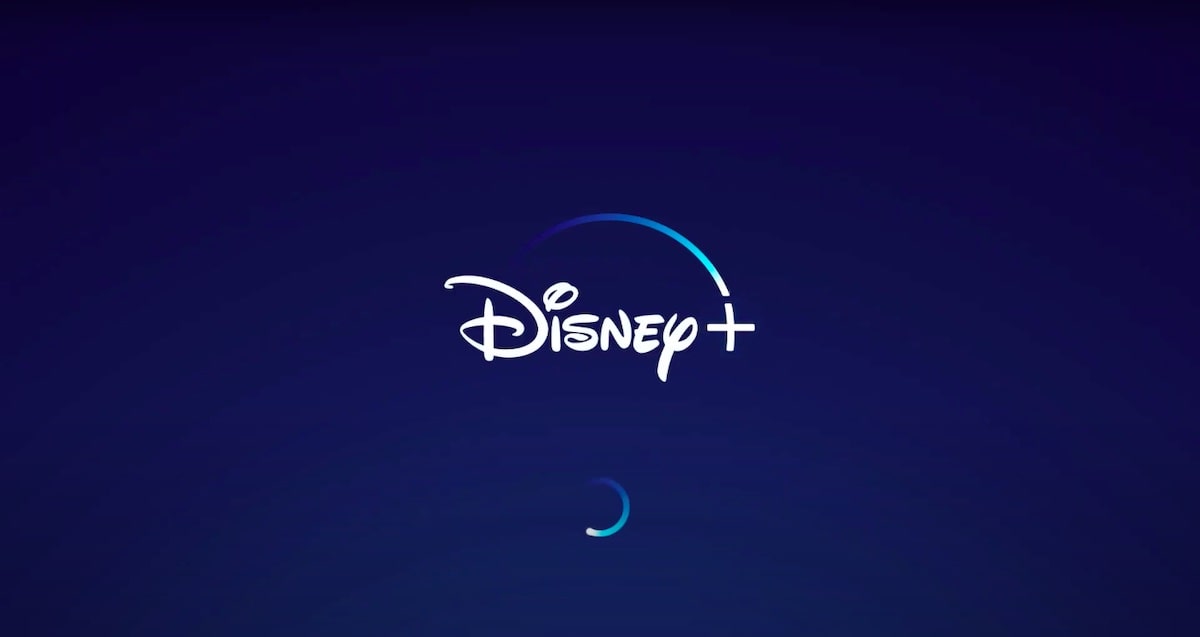 Can You Watch Book of Boba Fett for Free?

The Book of Boba Fett is an exclusive series to a streaming service. While normally a free trial could be used to watch the show, you don’t have that option here. Disney Plus isn’t doing a free trial.

For whatever reason, they’ve decided not to offer one. If you want to access everything that Disney Plus has to offer then you’ll need to sign up for a month. Fortunately, the fee for a single month isn’t all that much.

In that month you’ll have access to the entire back catalog of Disney, Marvel, and Star Wars. That includes letting you watch Hawkeye from anywhere. While you can’t watch The Book of Boba Fett for free, you can time it right. If you join at the right time then you can watch the whole within a single paid month.

The episodes will be dealt out weekly like with the Mandalorian. The Book of Boba Fett release date is going to be December 29th. However, the following episodes will come out weekly.

These are the release dates for the Book of Boba Fett:

What to Watch Before the Book of Boba Fett 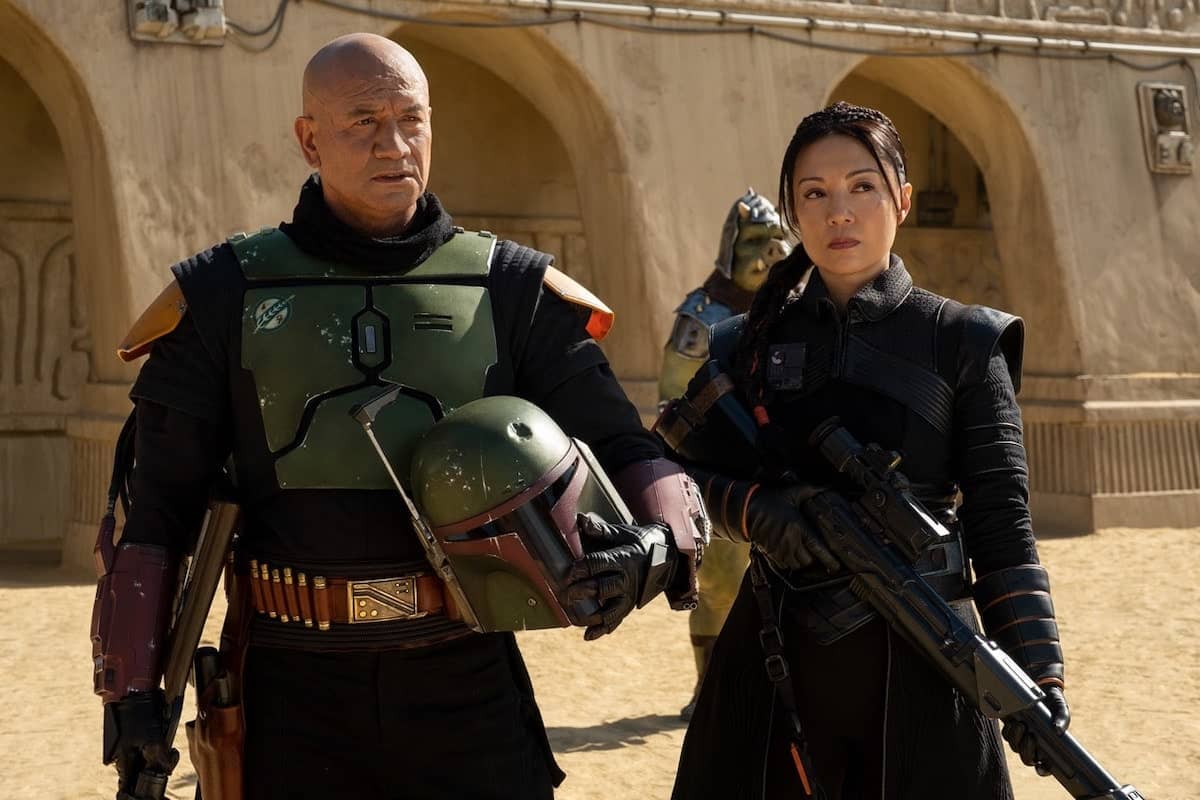 The Star Wars universe and gotten more complicated over recent years. It is no longer enough to just watch a few films and follow the story. However, the viewing order to get prepared for the Book of Boba Fett is pretty simple. This is what you should watch, and why it matters for Boba Fett.

The Mandalorian is probably the most important thing to catch up with before the Book of Boba Fett. Series 2 reintroduces the character and leads directly into this show.

Those are the essentials to look into before you can watch the Book of Boba Fett! However, some other things like the Clone Wars can give you context to Boba’s race and home world too.

That’s everything you need to know before the Book of Boba Fett releases. Most fans are probably up to date already on what’s going in a galaxy Far Far Away! After this, you can just jump straight in to see what Boba has been up to.

Highly recommended if streaming with free or low-cost services 👇

How to Stream on FireStick Anonymously

As soon as you install the right apps, your FireStick is all ready to stream your favorite content. However, before you start, I would like to warn you that everything you stream online is visible to your ISP and Government. This means, streaming free movies, TV shows, Sports might get you into legal trouble.

Thankfully, there is a foolproof way to keep all your streaming activities hidden from your ISP and the Government. All you need is a good VPN for Fire Stick. A VPN will mask your original IP which is and will help you bypass Online Surveillance, ISP throttling, and content geo-restrictions.

I personally use and recommend ExpressVPN, which is the fastest and most secure VPN. It is compatible with all kinds of streaming apps and is very easy to install on Fire TV / Stick.

We do not encourage the violation of copyright laws. But, what if you end up streaming content from an illegitimate source unintentionally? It is not always easy to tell the difference between a legit and illegal source.

So, before you start streaming on your Fire Stick / Fire TV, let’s see how to use ExpressVPN to keep your streaming activities hidden from prying eyes.