You are here: Home / Movies & TV Shows / How to Watch Succession on FireStick for Free (Without HBO)

In recent years, prestige dramas have pushed the level of quality in TV. One of the most recent shows to capture attention is Succession. In just 3 seasons, it has quickly established a reputation as one of the best on TV. One drawback though is how difficult finding it can be. If you’re wondering how to watch Succession online from anywhere, it might be simpler than you think.

Succession follows the Roy family, loosely based on the Murdochs and their vast media empire. The show combines tense personal drama with comedy. The combination has made the program one of the hottest at the moment. It frequently picks up big wins at award ceremonies.

This is a show which is produced for HBO. That makes it slightly harder to track down on streaming services. Especially when compared with shows produced directly for international platforms. Such as Netflix exclusives like The Witcher Season 2. Although, there are ways around this.

Whether you’re looking at how to watch Succession Season 1 or Season 3 on FireStick, there are quite a few options. In this guide, I’ll run through what you need to know. 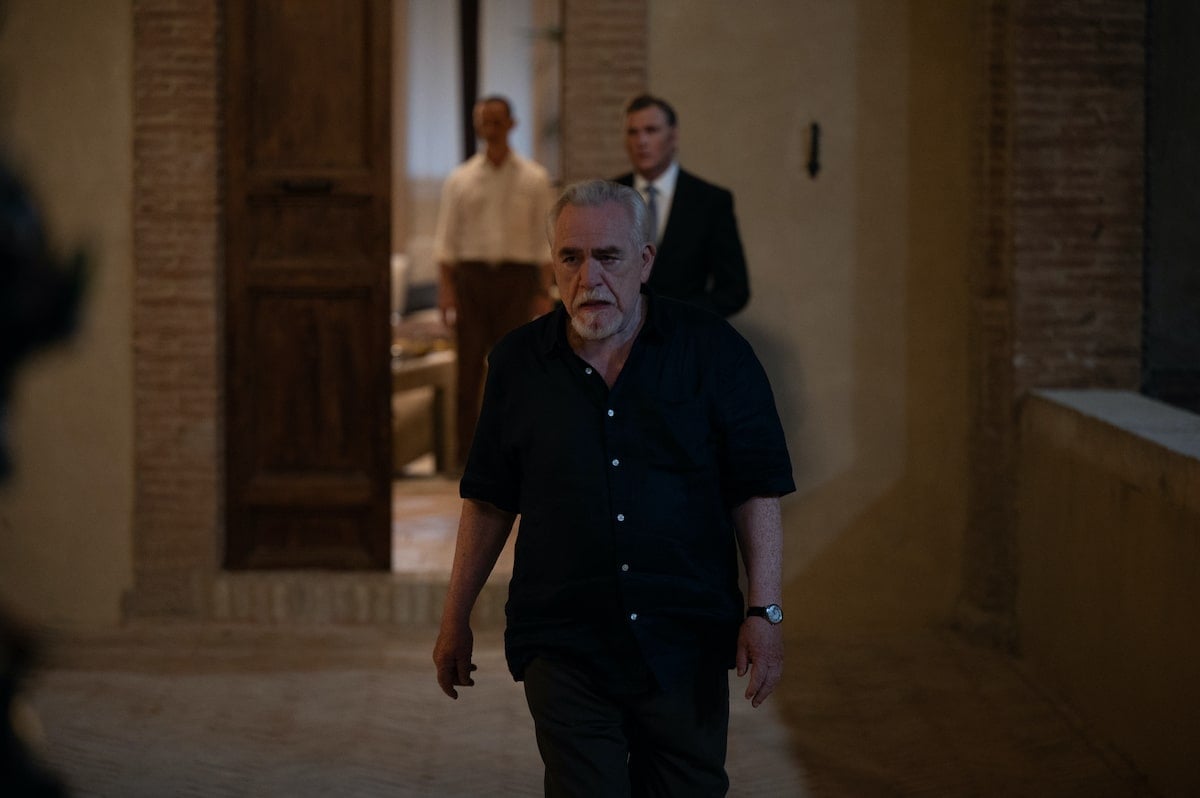 Where to Watch Succession on FireStick

There are currently three seasons of Succession available. If you’re looking to get into it now, then you can find the older seasons in a couple of places. The third is pretty new and harder to find online though.

Watching Succession on FireStick is simple enough. The method will depend on where you live though. These are the main places where you can find the show:

HBO Max is the home for Succession in the US. This streaming service provides access to exclusive shows like this. They also have movies early, so it is the only way to watch the Matrix 4 on FireStick. HBO Max is currently only available in America, Latin America, and some areas in Europe. Outside of here, you need a VPN to access it.

Is Succession on Hulu?

Season 3 is only on HBO at the moment, but you can still access it through Hulu. We’ve explained how in our full guide further below.

Can You Watch it on Netflix?

Succession is unfortunately not available on Netflix in any territory. This might mean you have to look outside of your normal platforms to find the show.

Is Succession on Amazon Prime?

Succession is available on Amazon Prime in some places! However, there are conditions here. They are on the paid side of Prime Video. They don’t come included as part of your subscription. Buying individual episodes adds up quickly on Amazon.

If you’re looking at how to watch Succession for free then there’s a different method you can use. 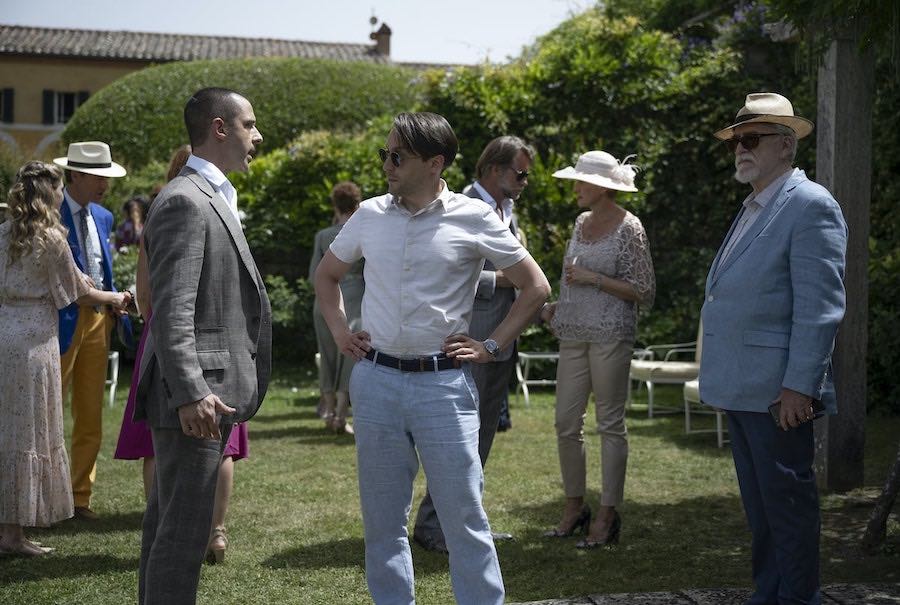 Succession is mainly limited to HBO Max, but you can use a VPN to watch internationally. You can even use Hulu with a VPN to get all three seasons for free. I’ll run through how that works further in.

For this season, the show has been playing on Sky Atlantic in places like Australia and the UK. Along with Crave in Canada. However, those who don’t have these services are out of luck. If this includes you, then you can use a VPN to watch Succession on HBO Max.

Step 1. Set Up a VPN to Watch Succession Online 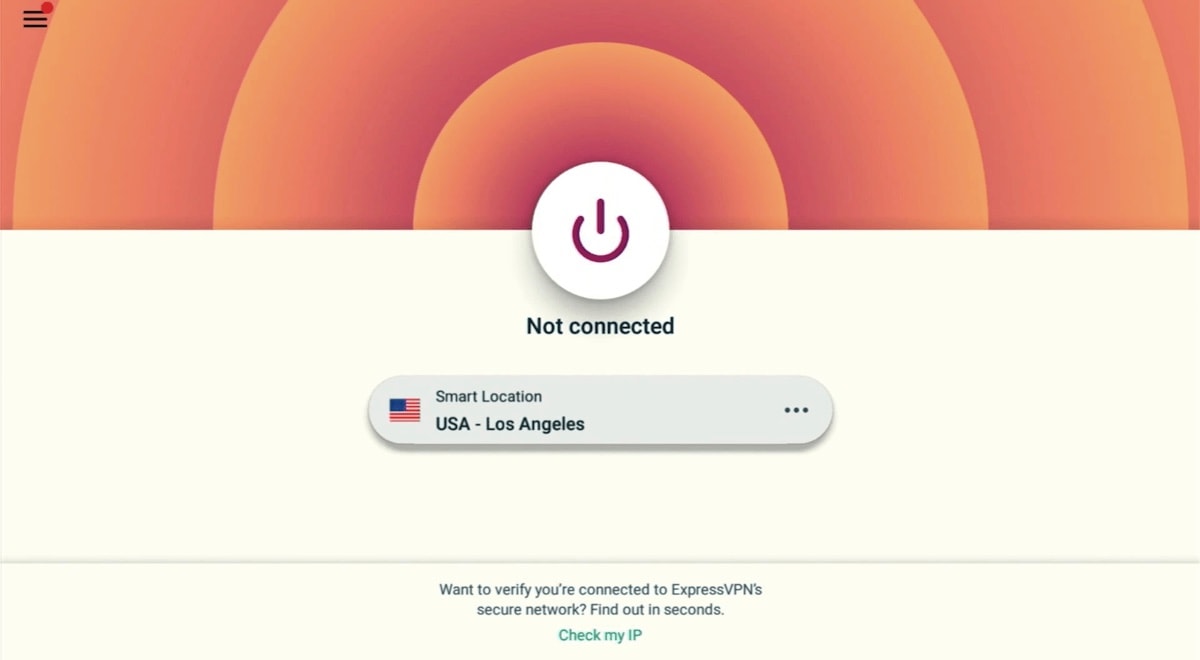 Setting up a VPN gives you access to the entire international streaming catalog. You have the option to watch Succession on either Hulu, HBO Max, or even Crave. All are going to need a VPN though.

We’re using ExpressVPN here. This is one of the best VPNs for FireStick. Some good features are the money-back guarantee and stable connections for high-quality streaming.

If you’re looking to stream Succession for free, then you can use ExpressVPN’s money-back guarantee once you’re done! Although, there are loads of great features to a VPN that you might grow to like over the trial.

This is how you can get it set up.

Step 2. Get the Hulu App

Succession is available for you to stream on Hulu freely if you’re in the US (and anywhere if you are connected to a VPN). This app is probably the easiest way to watch the show on FireStick internationally.

Connect your VPN and set your location to the US. Visit Hulu and subscribe for its 7-day free trial. HBO Max doesn’t offer an independent free trial at the moment. If you want to watch Succession Season 3 for free then you need to use Hulu. I’ve got a full guide here to install Hulu on FireStick that runs through what you need to do to install it.

Using Hulu is how you can watch Succession without HBO and that too for free. The service has loads of other shows too though! 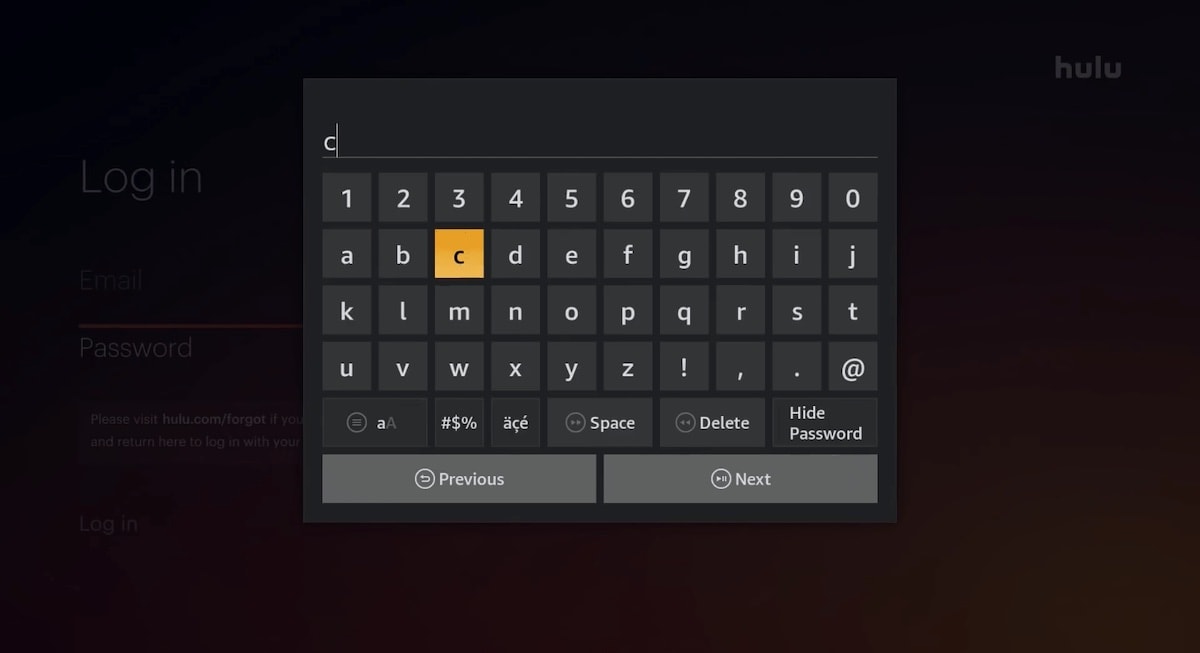 With a VPN and all set-up, all there is left to do is to find Succession on the app. This is by far the simplest stage, simply type the show’s name into the search bar! That’s all you need to do to watch Succession on FireStick.

I’ve just detailed how you can watch Succession Season 1, 2, or 3 from anywhere on a FireStick without paying a dime. While you need both a VPN and a streaming service to watch all three seasons, you can get benefited from a free trial and money-back protection.

ExpressVPN offers a generous free trial for customers. If you decide to cancel before your full month is up, you get a full refund. HBO Max is available with Hulu’s 7-day free trial.

That’s everything you need to do to watch Succession internationally.