You are here: Home / Movies & TV Shows / How to Watch Euphoria Season 2 Online for Free (from Anywhere)

The 2019 LGBTQ+ teen drama is finally back. Season 2 of Euphoria is coming to our screens in early 2022, and I don’t know about you, but I’m definitely excited. In this post, I’ll show you how you can watch Euphoria season 2 online for free from anywhere. You can watch Euphoria on any Fire TV device, such as FireStick 4K, FireStick 4K Max, FireStick Lite, or FireStick TV Cube, as well as on other devices, like Android TV, Apple TV, Roku, computers, laptops, tablets, and smartphones. 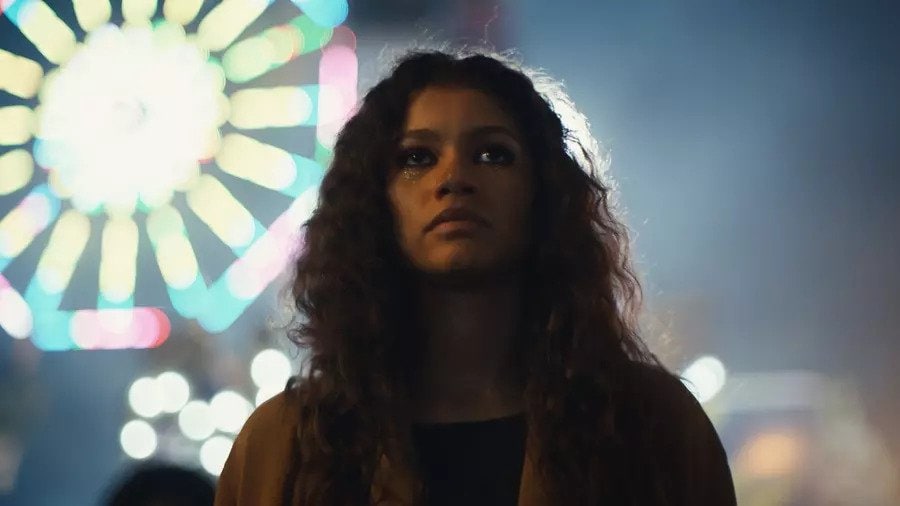 What Is Euphoria About?

Euphoria is an American drama TV show about a group of high schoolers dealing with issues like identity, sex, drugs, love, and friendship. The show stars Spider-Man’s Zendaya (as Rue Bennett) in the lead role. Other cast members include Maude Apatow, Hunter Schafer, Storm Reid, and more.

The first season of Euphoria came out in June 2019 and consisted of eight episodes. This apparently controversial show was renewed for a second season only a month after its premiere, proving popular among the viewers and the critics alike.

When Is Euphoria Season 2 Coming Out?

I know, I know! Season 1 ended on a massive cliffhanger. I want to know what happened next, too. Luckily, we won’t have to wait much longer. Season 2 is set to premiere on January 9, 2022. Thank heavens!

Where Can You Watch Euphoria Season 2?

Some of you may know that Euphoria is an HBO production. Because of this, it makes sense that viewers will be able to watch Euphoria season 2 on HBO Max. That’s for viewers in the US, at least.

In the UK, you can watch Euphoria a day after its US premiere on Sky Atlantic and NOW.

What if you aren’t in the UK or the US? Don’t panic. You will be able to watch Euphoria season 2, too. I’ll go into more detail down below.

Tip: Not sure how to install and watch HBO Max on FireStick? Click here to read our user-friendly guide explaining just that. 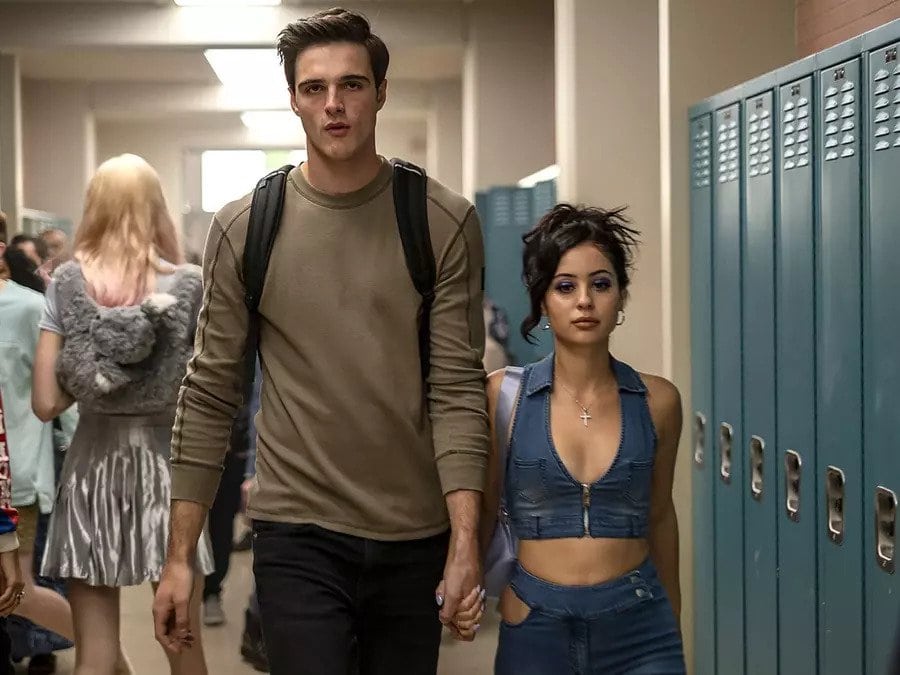 Can You Watch Euphoria Season 2 For Free?

Yes, you can. While HBO Max does not currently offer any free trials, we know that it isn’t the only provider that will stream Euphoria season 2. The British streaming platform, NOW, will have Euphoria only a day later. If you’re willing to wait those extra couple of hours, you’re in luck.

NOW offers a multitude of various bundles and passes, including Cinema, Sport, and Entertainment. What’s more, you get a 7-day free trial period for each of the passes you try. To watch Euphoria season 2, you will need the Entertainment Pass.

If you don’t cancel before the 7-day trial runs out, NOW Entertainment will cost you £9.99+ (about $14+) per month after that, depending on whether you opt for the basic package or a bundle.

I’ve covered how you can watch Euphoria from the UK for free. But what about from the US? Do you have to get HBO Max, or can you stream for free as well? What about all other countries? Let’s talk about that now.

How to Watch Euphoria Season 2 on FireStick From Anywhere

Have you ever heard of a service called VPN? If not, let me explain.

VPN stands for Virtual Private Network. It’s a great thing to have for many reasons, but the most important one for our purposes is that it allows you to unblock geo-restrictions. What does that mean? Well, a VPN changes your IP address to appear in any country of your choosing.

So, say you’re somewhere in India, and you want to watch Euphoria season 2 on NOW. If you get a VPN, that’s easy to do. You just load it up, change your location to anywhere in the UK, and you’re done. After that, all you have to do is sign up for NOW Entertainment Pass and start watching.

As I said, VPN comes with many benefits other than unblocking geo-locations. It also provides you with better security and safer browsing, as well as buffering-free streams. Sounds good, right?

You may now be wondering which VPN provider you should choose. A quick internet search will show you that there are many available. My personal favorite is ExpressVPN. They’re one of the biggest and most popular providers at the moment, and I can understand why. They’re my provider of choice, too.

Not only does ExpressVPN provide all that I mentioned above, but it also comes with its own perks that make them worth it. For example, ExpressVPN offers a 24/7 customer support service, as well as a 30-day money-back guarantee. If you’re not happy with your VPN or don’t want to use it beyond the first 30 days, just cancel your subscription in time, and you’re guaranteed a full refund.

To recap: If you want to watch Euphoria season 2 online for free, you’ll need to get NOW. If you don’t currently live in the UK, you’ll also need to get ExpressVPN. That way, you can just change your location and start watching Euphoria.

Once you buy ExpressVPN (remember, you can always get your money back if you cancel before the 30 days), it’s time to install it on FireStick.

Don’t know how to do that? No problem! I’m here to explain. Just follow these simple steps:

Is everything installed? Yes? Well, then. You’re ready to start watching.

As I said, Euphoria Season 1 ended on a cliffhanger. If you’ve seen it, you’ll know what I’m talking about. All I’ll say is this: I sure hope Rue is ok. She’s the main character, and I love her. Plus, I really like Zendaya and her portrayal of Rue. But then again, who doesn’t like Zendaya?

I’m sure this next season will be as much of an emotional rollercoaster as season 1 was. I’m ready for it. Euphoria was one of my favorite shows of 2019, after all.

I hope you found this guide useful and easy to follow. Let me know if you have any questions!