You are here: Home / Sports Streaming / How to Watch New England Patriots Game Without Cable (2021)

In this post, I will show you how to stream New England Patriots vs Tennessee Titans match on FireStick, Android, iOS, Roku, Android TV, and other smart devices without cable. I will mention both the free and paid ways to do so. 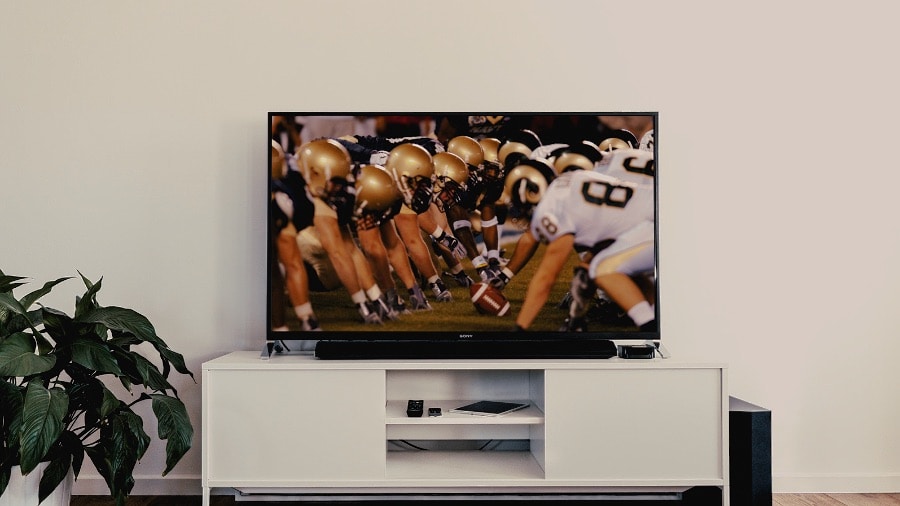 One of the most intriguing NFL Week 12 games is finally here. We will see New England Patriots hosting Tennessee Titans at Gillette Stadium (Foxborough, Massachusetts). Let’s get yourself ready to enjoy the Thanksgiving weekend with Patriot vs Titans streaming at home on TV without cable.

Being the number one seed in the AFC, fans do have high expectations from Mike Vrabel’s team. The results will have implications on the current playoff scenario in the AFC.

New England Patriots vs Tennessee Titans will officially kick off this Sunday, November 28 at 1 p.m. ET. The game is going to be played at Foxborough in Massachusetts.

Read: How to install and use the fastest VPN on FireStick

Read: How to install and use the fastest VPN on any streaming device

Tennessee Titans faced a major upset last week against Texans. They are entering the field after a huge loss (22-13) loss against Houston Texans. The team will look to gain back momentum this Sunday afternoon. New England Patriots is enjoying a dream run in NFL 2021.

Before the last week’s slip-up, the Titans have won their six previous games and they are still the top contender in AFC.

Patriots are on a five-game winning streak and topped the AFC East in Week 11. One of the major pillars for the Patriots’ strong performance has been their defense strategy. Patriots defense has only conceded 10 points per game and surrendered more than 20 points just a single game. 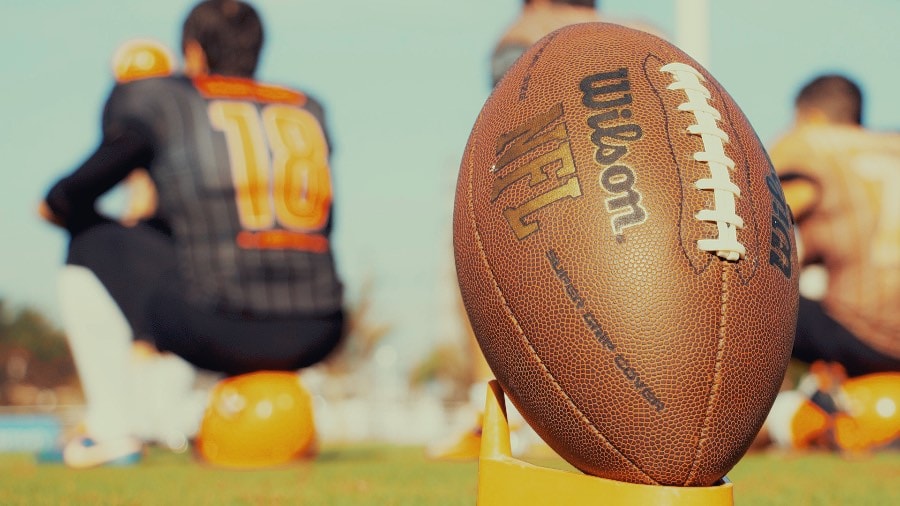 Its front seven has been the fortress of defense in Patriots strategy. This Sunday afternoon Pats’ defense is taking on the Titans’ team that’s still figuring out their offense approach in Henry’s absence.

Much has been said about Ryan Tannehill when he was given full control of the Titans’ offense after Henry’s exit from the NFL 2021 season a few weeks ago. Looking at his performance in the last couple of weeks, fans must tone down expectations from him.

Tannehill and the Titans looked out of touch despite winning two games without Henry. To make things worse, Julio Jones is injured, and A.J. Brown will also miss the Sunday match due to injuries. This Sunday noon, Tannehill is up against Pats defense that’s second-best in the league in passer rating allowed (71.2) and sixth in yards per attempt allowed (6.7).

How to Watch Patriots vs Titans Match Without Cable 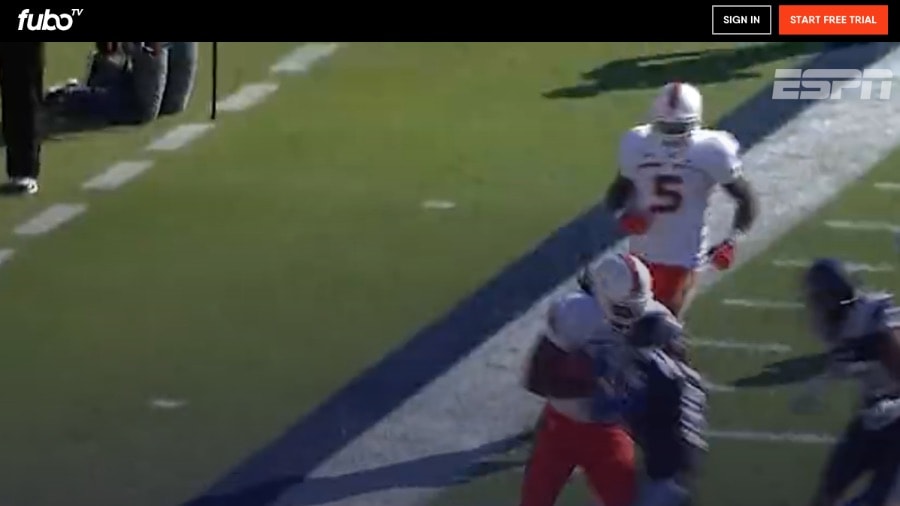 FOX and CBS share streaming rights for Sunday afternoon NFL matches in the US. Between both, CBS is going to stream this match to viewers. You can watch the entire match on CBS in most parts of the country (except for Southern California, Utah, Colorado, and surrounding areas and Ohio and Pennsylvania and nearby areas).

Cord-cutters can use streaming services that have CBS Sports in their library. You can read our dedicated post on how to watch NFL on FireStick without cable to check out apps and services readily available to download on most smart devices.

To simplify the Patriots vs Titans streaming equation for you, I’m going to mention the top four streaming options that you can consider watching the Sunday noon NFL match.

Go with Sling TV, fubo TV, YouTube TV, or Paramount+ (flagship offering of CBS network) and you are all set to stream Patriots vs Titans match on FireStick without cable.

Watch Patriots vs Titans on FireStick for Free (Official Apps)

Most streaming services such as fubo TV, YouTube TV, and Paramount+ come with a free trial. You can sign up for any of these services and enjoy 5 to 7 days of NFL action for free.

In some cases, you might forget to cancel the subscription and get changed with the invoice amount. I have much better and cheaper options for you to stream the entire NFL season on FireStick without cable. Continue reading the below section.

Watch Patriots vs Titans on FireStick for Free (Unofficial Apps)

Unofficial apps (the apps and services absent from the Amazon App Store) enable users to watch sports content including NFL on FireStick. They do come with a small glaring issue though.

FireStickTricks can’t confirm the license of these apps. You might be breaking the law while streaming Patriots vs Titans using unofficial apps.

To save yourself from any legal trouble, you need to take a helping hand from a VPN service like ExpressVPN. It will help you stay anonymous and make your watching activity safe from ISP providers and the government.

Follow the steps below to set up VPN on FireStick.

Now that you device is using a secured internet connection, check the below list of free streaming options.

You can easily install third-party streaming apps on Android or FireStick. They are free and get the job done without breaking a sweat.

If you prefer to go with Kodi, all you need to do is to integrate relevant Kodi addons with the Kodi app on FireStick.

Do you prefer a ready-to-use solution to watch Patriots vs Titans? Open Amazon Silk browser and head over to these sports streaming websites to start streaming.

Here are the top IPTV services on FireStick. Pick your favorite option from the list and integrate it with an IPTV player such as TiviMate on FireStick.

Simply put, New England Patriots will be crowd favorites and it reflects on the MyBookie bets page as well. Check them out from the screenshot below.

You can bet against the Patriots and win some handsome money with Titans win this Sunday. Sign up for the MyBookie account and make your bets.

Wrapping Up: Patriots vs Titans

Titans’ offense looks lost without Derrick Henry. While Patriots doesn’t have that stellar as Titans’, they are playing exceptionally well as a team and I won’t be surprised to see the sixth win in a row to their name.