You are here: Home / Sports Streaming / How to Watch Pittsburgh Steelers Game Without Cable (2021)

In this preview, I will explain how you can watch this week’s NFL encounter between the Pittsburgh Steelers and Cincinnati Bengals on your television without cable. It doesn’t matter if you have an Android TV, Roku, Apple TV, or FireStick, because you can stream Pittsburgh Steelers vs Cincinnati Bengals on any of these platforms. I will be focusing more on FireStick, but the methodology is pretty much the same for all streaming devices. 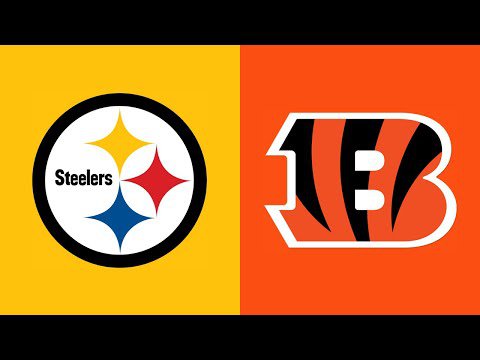 31 years have passed since the Cincinnati Bengals won three straight games against the Pittsburgh Steelers. It is a long time indeed but the win for Bengals would be more than just a piece of history: A win would increase the gap between these two sides in the AFC North division race.

Bengals are inside the AFC playoff picture, thanks to a 6-4 record this season. The Steelers, on the other hand, are 5-4-1 after dropping crucial points last week against the Chargers.

Their odds of making the playoffs rest heavily on winning against the Bengals at the Paul Brown Stadium on Sunday, November 28 at 1 pm ET.

Even though they scored 37 points in last Sunday’s defeat, the Steelers still have glaring issues that could come back to haunt them. The team is struggling to create openings for rookie running back Najee Harris. They’re ranked 27th in rushing and 29th in yards per carry average. And the game against the Bengals couldn’t have come at a worse time since their opponents are ranked sixth in the rushing yards allowed this season. While no one would expect Harris to run freely, he would still need to provide steady gains.

Star quarterback Ben Roethlisberger has improved in recent games. In the last five outings, he has thrown nine touchdowns and no interceptions. But in order for Roethlisberger to continue his recent good form, he will need protection given the fact that he was taken down no less than four times and hit on several occasions in Week 3 when Pittsburgh lost to Cincinnati.

You can expect great one on ones between Steelers offensive tackles Chuwuma Okorafor and Dan Moore Jr. against Bengals defensive ends Trey Hendrickson and Sam Hubbard. The two men had a great outing in the Bengals’ 24-10 win in Week 3.

Quarterback Joe Burrow has had a solid season for Cincinnati and went 14 of 18 with two touchdown passes to rookie Ja’Marr Chase in the Week 3 win over Pittsburgh. That was the only time this season that Burrow was not sacked. One of the reasons why it happened was the absence of T.J. Watt who is still working his way back to full fitness after suffering multiple injuries.

The Steelers are hoping to see cornerback Joe Haden return to the fore and if Watt is available for the encounter, Burrow is definitely not going to be in for an easy outing.

Joe Mixon has been in inspiring form for the Bengals and has gained 953 all-purpose yards and 11 touchdowns this season. Mixon was one of many star players in his team’s win over Steelers in Week 3 where he rushed for 90 yards on 18 carries. He will definitely be licking his lips at the prospect of facing a Steelers backline that does appear thin. Cam Heyward will have his work cut out for him but you can expect him to make things difficult for Mixon. 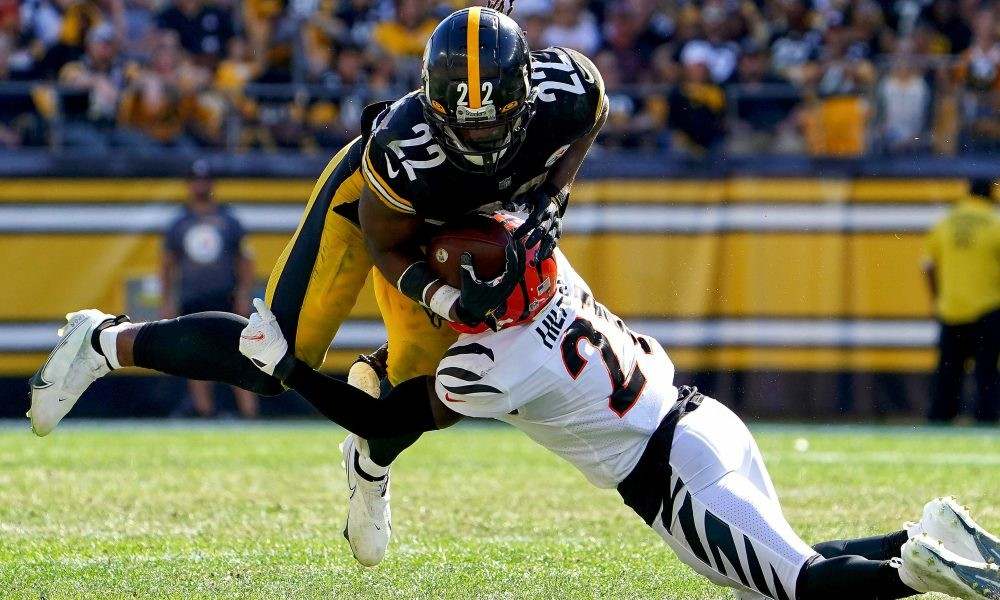 The two sides are meeting for the second time this season and in total, Pittsburgh Steelers have won 67 games out of a total of 104 games they’ve played with the Bengals since 1970.

The Bengals are eyeing history by sweeping the Steelers in a single season for the first time in decades. Cincinnati’s defense has proven to be a well-oiled machine that can beat you in every scenario imaginable. Pittsburgh’s defense is pretty good but their offense is an area of serious concern. Due to the fact that they have been playing better all season and have been very consistent throughout, the Bengals do seem to be the favorites for this encounter. I would go for a 23-17 win for the home side.

How to Watch Pittsburgh Steelers vs. Cincinnati Bengals without Cable

I would suggest you take a look at our dedicated guide on streaming NFL matches on smart devices such as FireStick.

The trick above works like a charm for a week if you want to watch NFL for free on FireStick. But what about future games? For a complete NFL watching experience, third-party sports apps, Kodi addons, free sports streaming sites, and IPTV services can help.

But you cannot ignore the legal side of things here. Some of the apps have unlicensed content that cannot be verified by FireStick Tricks.

So it’s always better to invest in a VPN service such as ExpressVPN in order to stream anonymously. This is how you can set up ExpressVPN on FireStick in order to avoid future legal troubles.